If you have seen something on screen that you feel normalises predatory behaviour in any way, makes it appear casual, doesn’t show other characters challenging or responding appropriately and/or dismisses the voice of the victim then please submit your testimony here.

We need to build a culture of consent and we need to see that represented on our screens.

This is a public database, your contribution will be posted below

The Big Bang minimises what could at best be descibed as creepy behaviours. The “nerdiness” of the characters suggests they are harmless young men who lack social skills. However the humour depends on getting cheap laughs from stereotyping and objectifying the female characters.

High fashion aesthetic for rape and murder film. Violence against women as a plot device for a man’s narrative arc.

What does the issue involve?Statutory rape 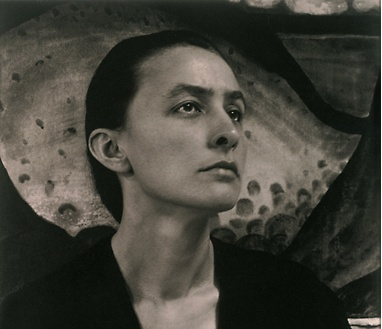 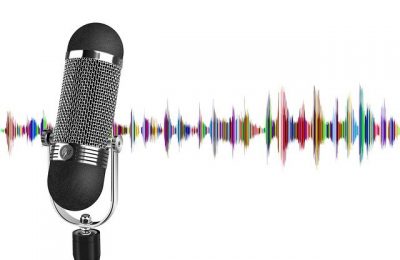